Welcome to the German-Brazilian Energy Partnership

Germany and Brazil work together in order to support and diversify a sustainable, secure and affordable energy provision, as well as to enhance energy efficiency in both countries.

We provide a forum for high level political dialogue and bring together representatives from different sectors in order to support a broader use of renewable energies and energy efficiency.

There is a significant difference in the energy generation mix of Germany and Brazil. Brazil has one of the cleanest energy generation mixes worldwide and produces more than 60% of its electricity by hydropower plants. In addition, there is huge potential for further dissemination of renewable sources like wind and solar power.

Electricity produced from Solar and Wind

About the Energy Partnership

Brazil’s electricity mix is dominated by hydropower and thus is already comparatively clean. However, despite favorable levels of solar radiation and wind speeds, other forms of renewable energy have yet to make a significant contribution towards electricity generation.

In recent years, hydropower production has faced some difficulties due to a lack of rain. It is therefore important to diversify electricity generation – away from fossil fuels and towards the use of wind, solar and biomass. Germany and Brazil made a joint commitment back in 2015 to a full decarbonisation of the global economy in the course of the 21st century.

What we can do for you

The German-Brazilian Energy Partnership is a platform supporting a high-level intergovernmental dialogue on energy matters. We prepare and facilitate high-level meetings. We organize the exchange between relevant institutions in Germany and Brazil.

Nobody is forced to repeat the mistake of the other. To learn from one another is therefore key to the German-Brazilian Energy Partnership. We arrange and accompany expert delegations. We organize workshops and trainings-on-the-job. All for the sake of promoting what is already there: best-practice.

We build bridges between politics and business, facilitate access to decision-makers and help you make your position being heard in the partnership countries.

Clear communication translates undertakings into understanding. As ambassadors of the energy transition we communicate the Energiewende through various channels. Here and there. Online and offline.

The German-Brazilian Energy Partnership was relaunched in 2017. Since then, highly successful workshops and panel discussions have been held to foster a high-level policy dialogue between Germany and Brazil. Through its numerous initiatives and activities, the partnership is constantly enhancing the bilateral cooperation and supporting the transformation of energy systems.

Workshop Brazil-Germany on Mini and Microgeneration

Digitization for Energy Efficiency in Industry

Energy Efficiency in the Building Sector

Auctions for the Expansion of Renewable Energies

Increasing Energy Efficiency – together with the Industrial Sector!

Market Design and Flexibilization in the Power Sector 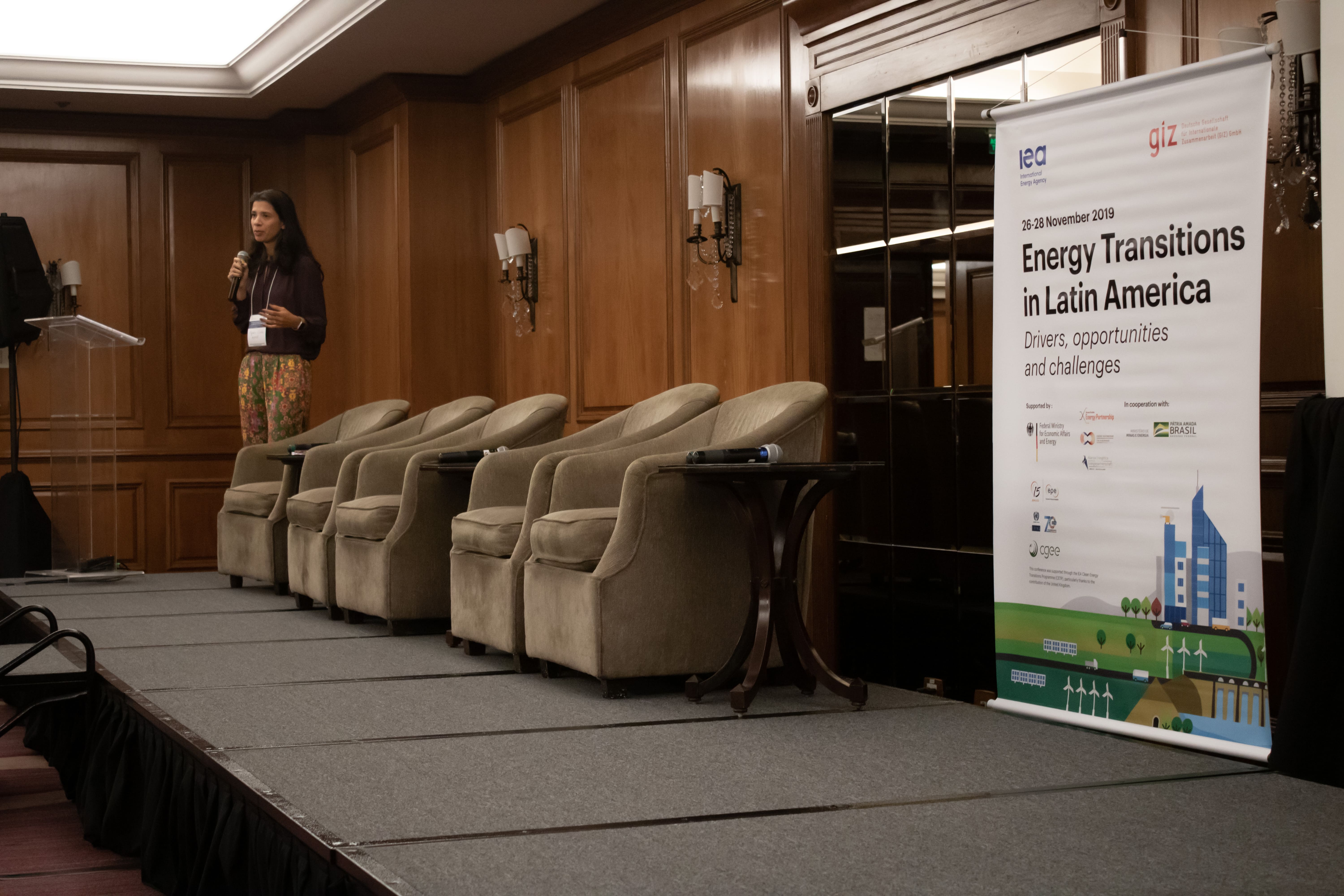 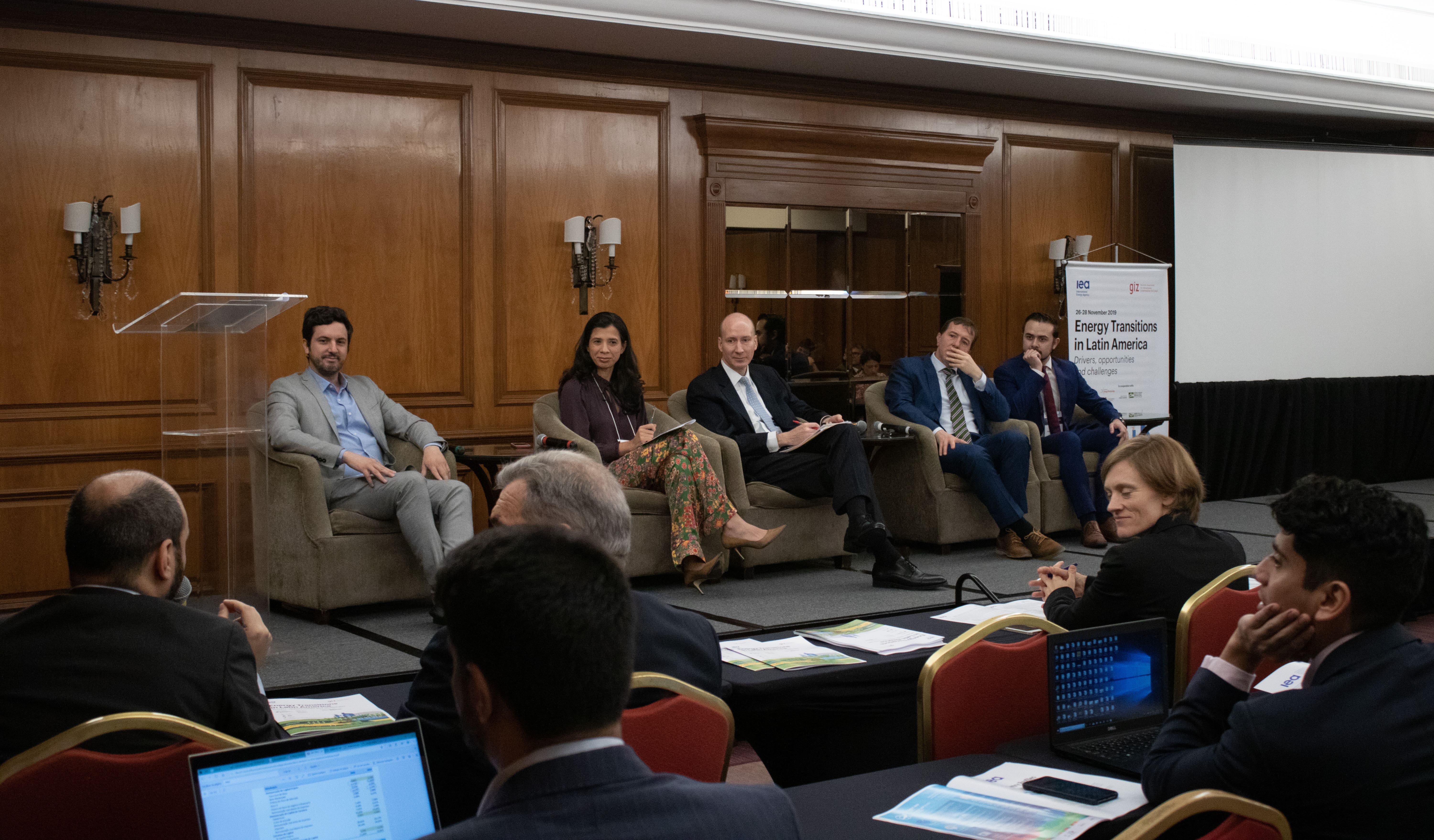 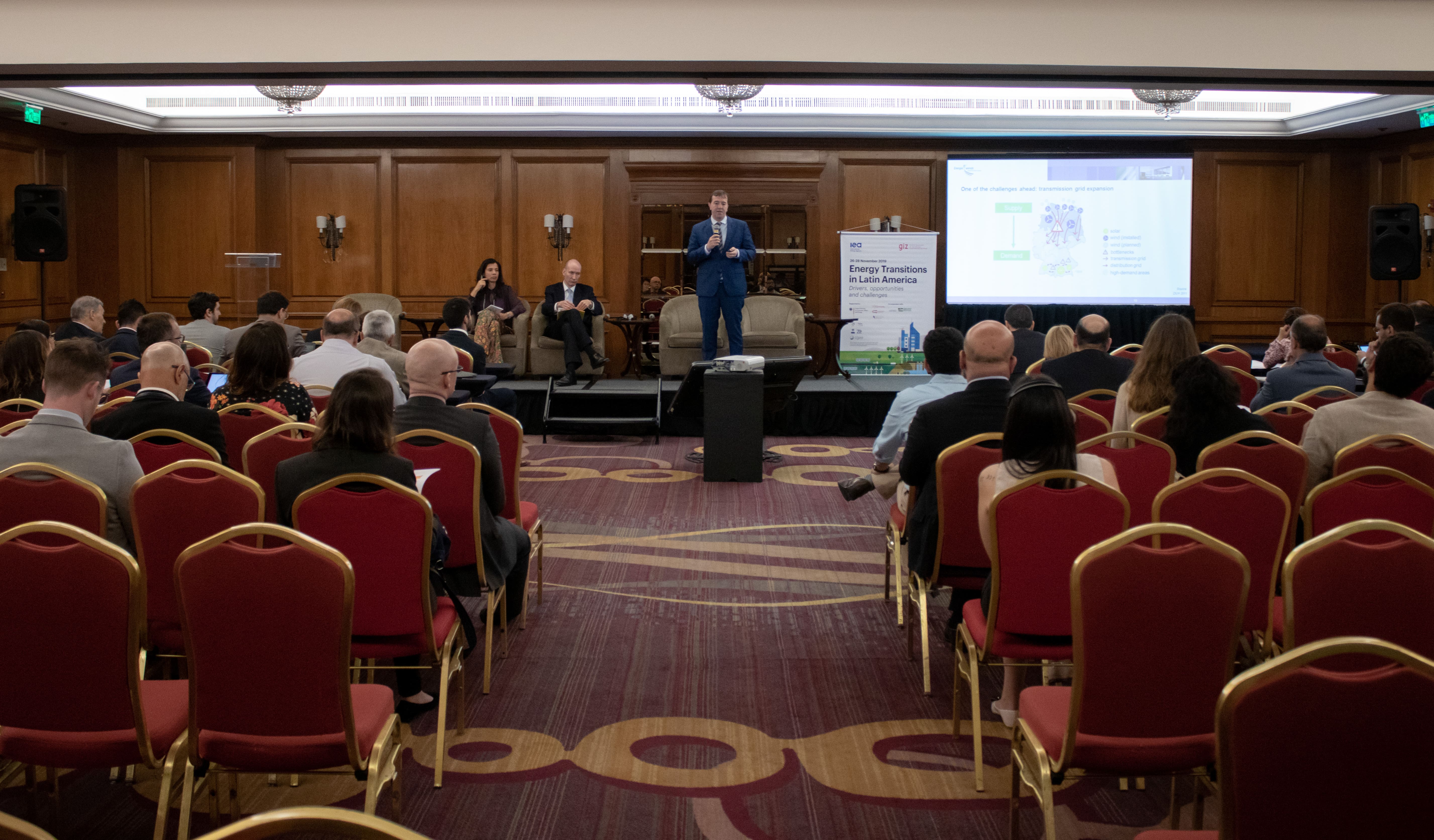 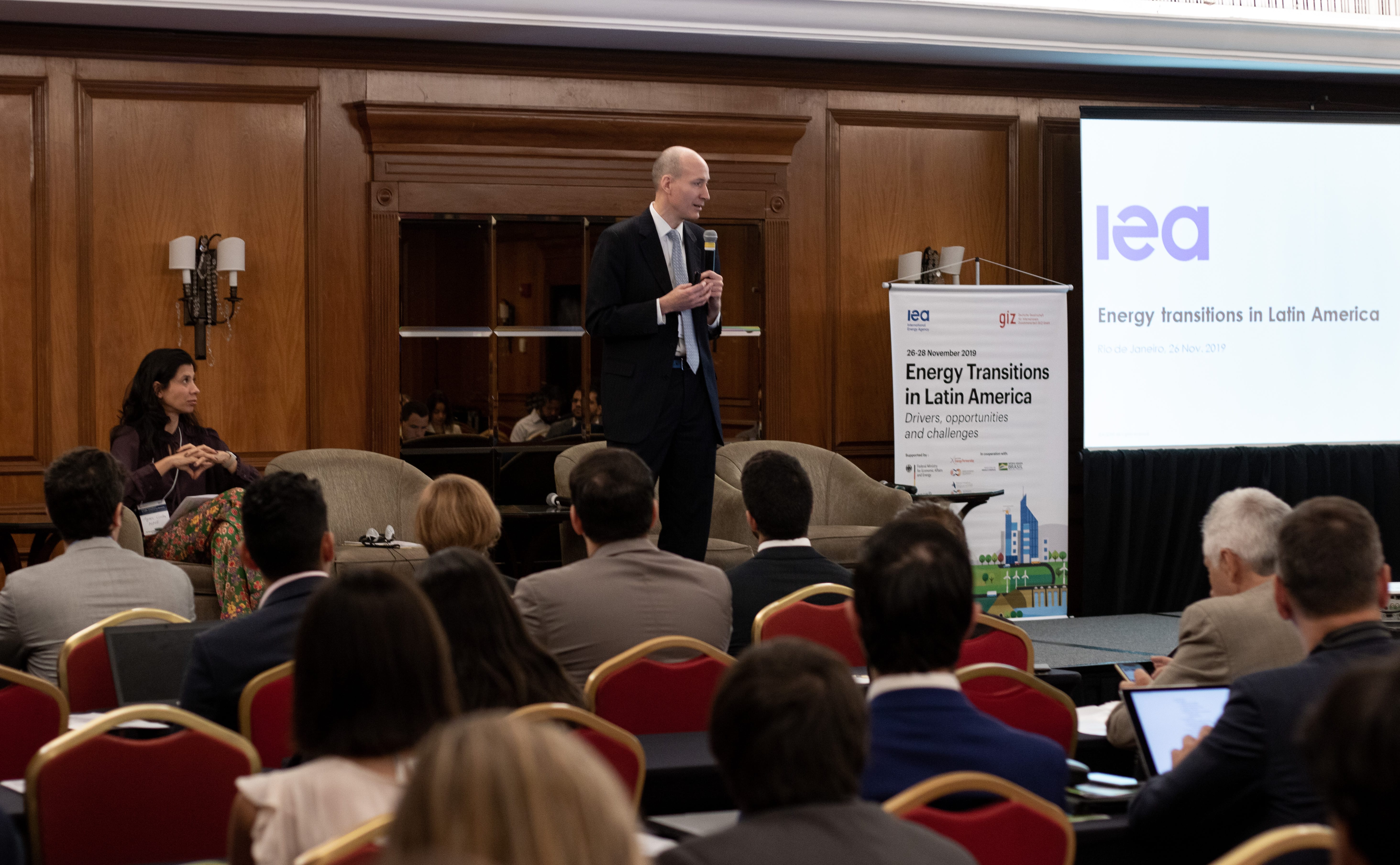 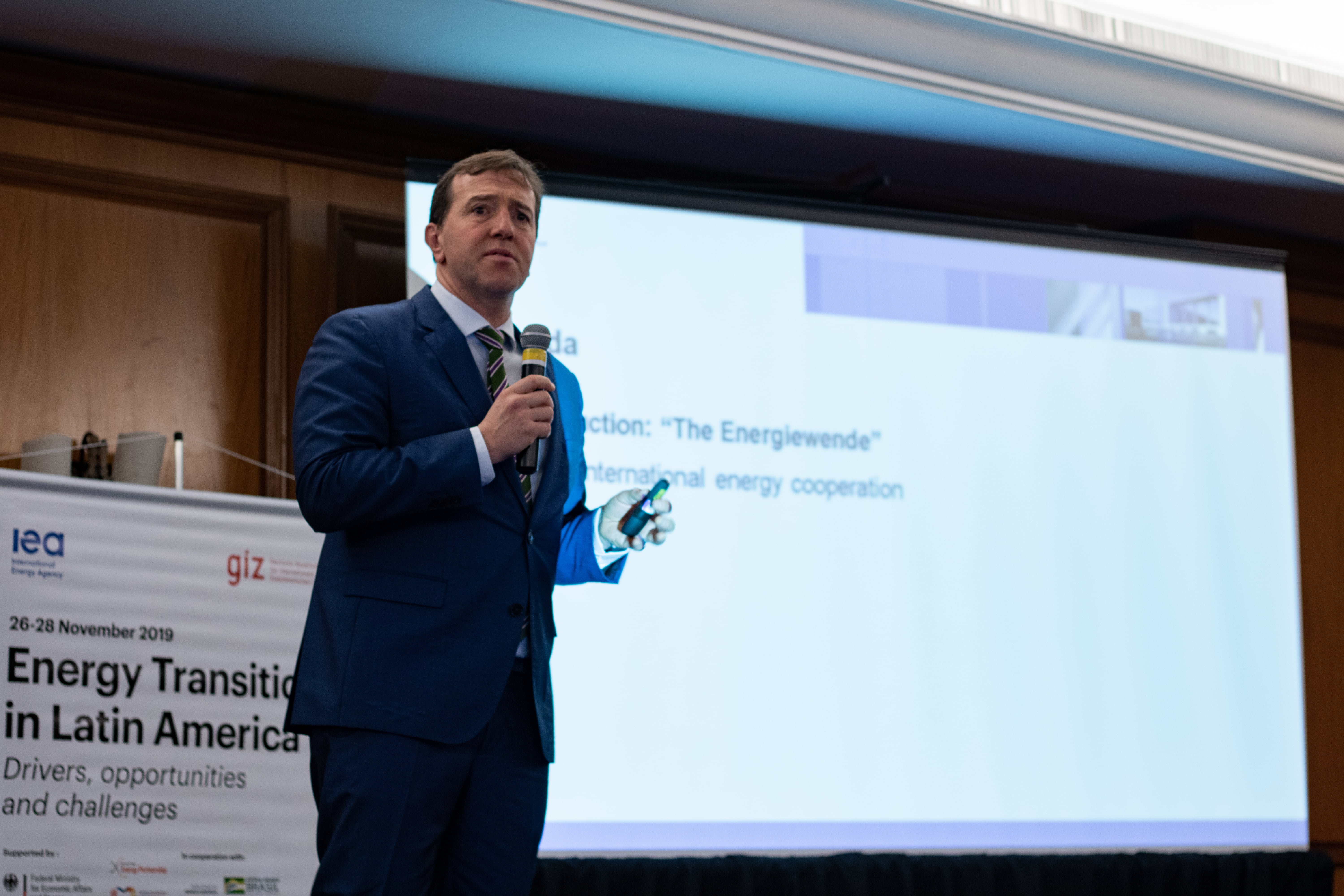 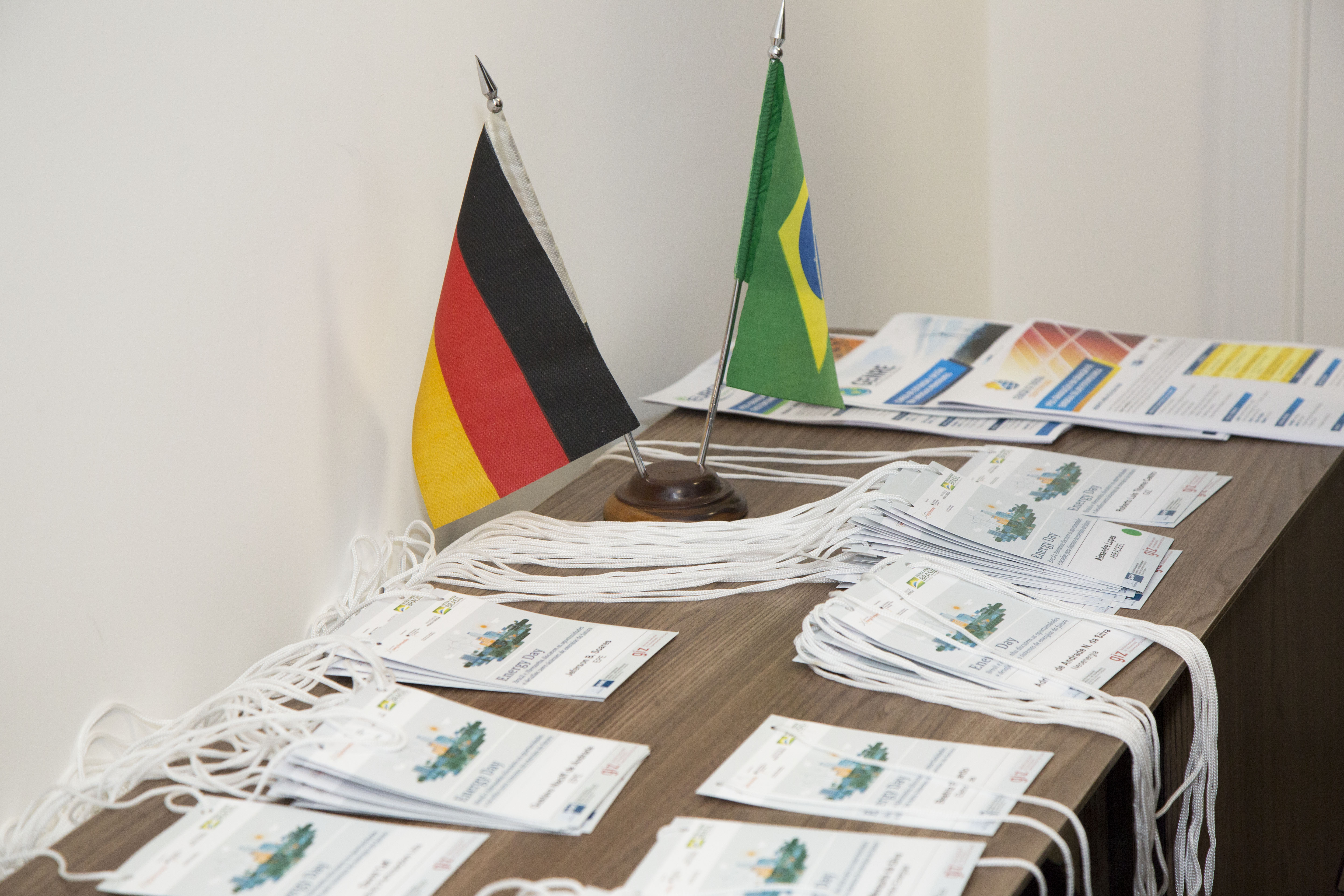 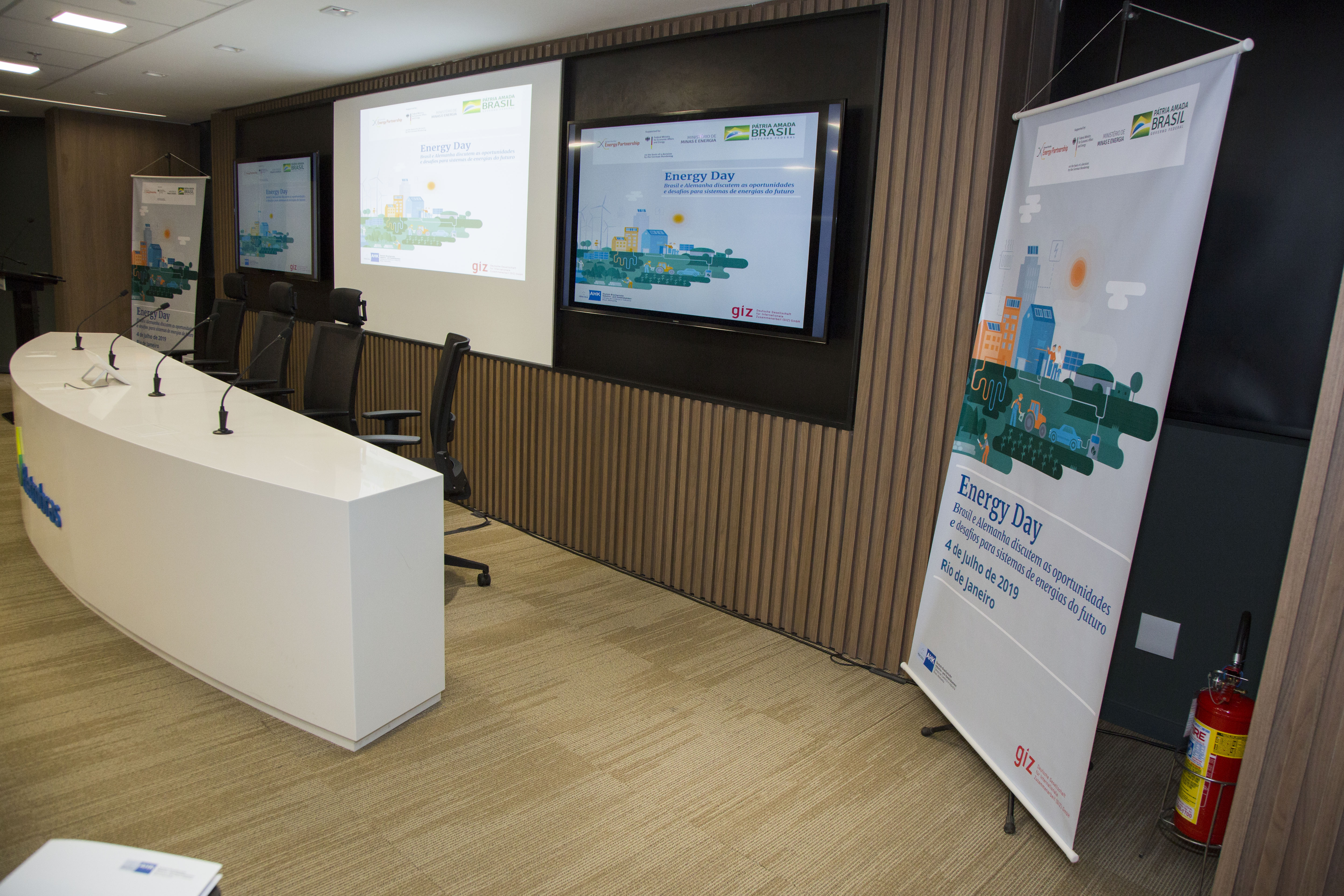 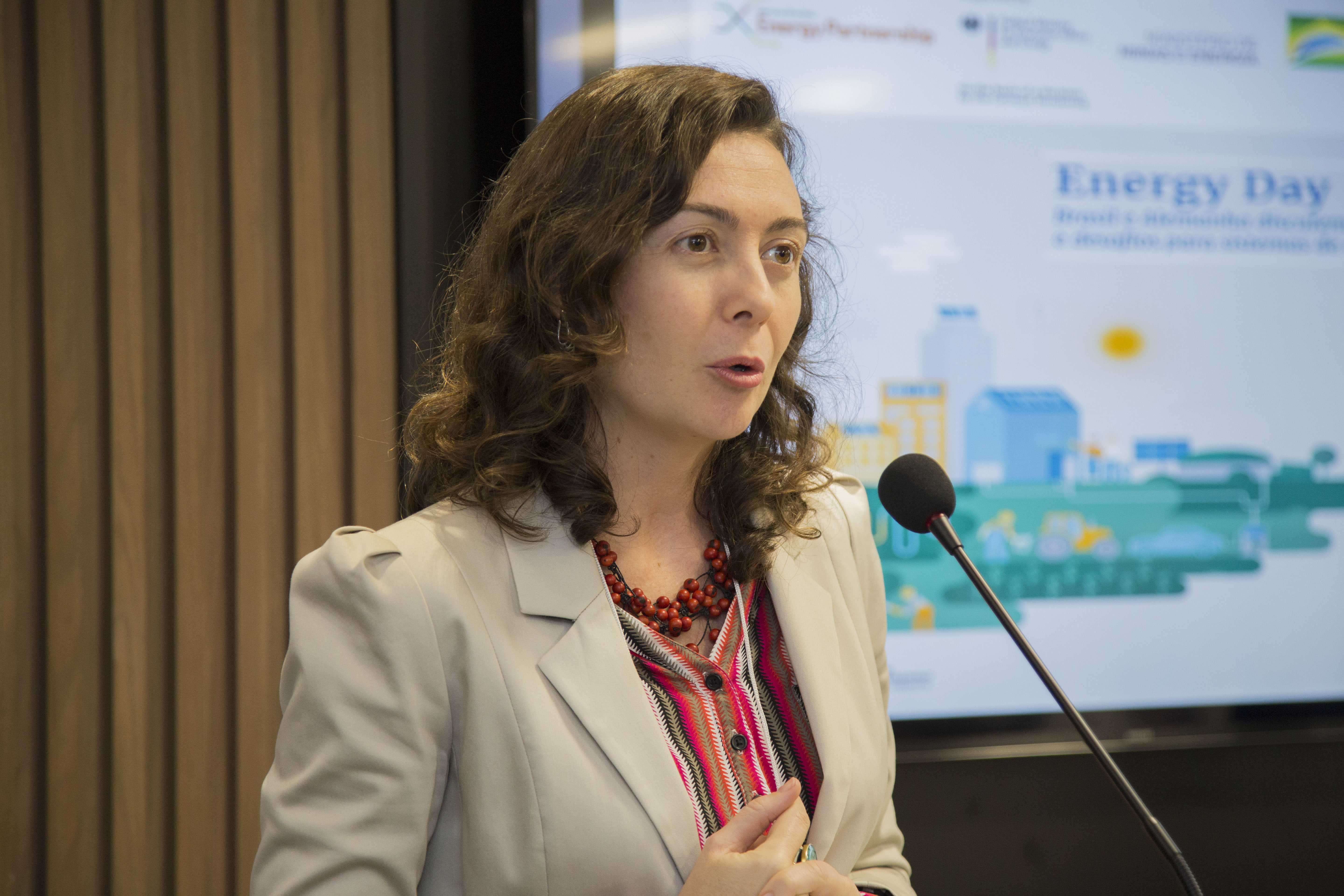 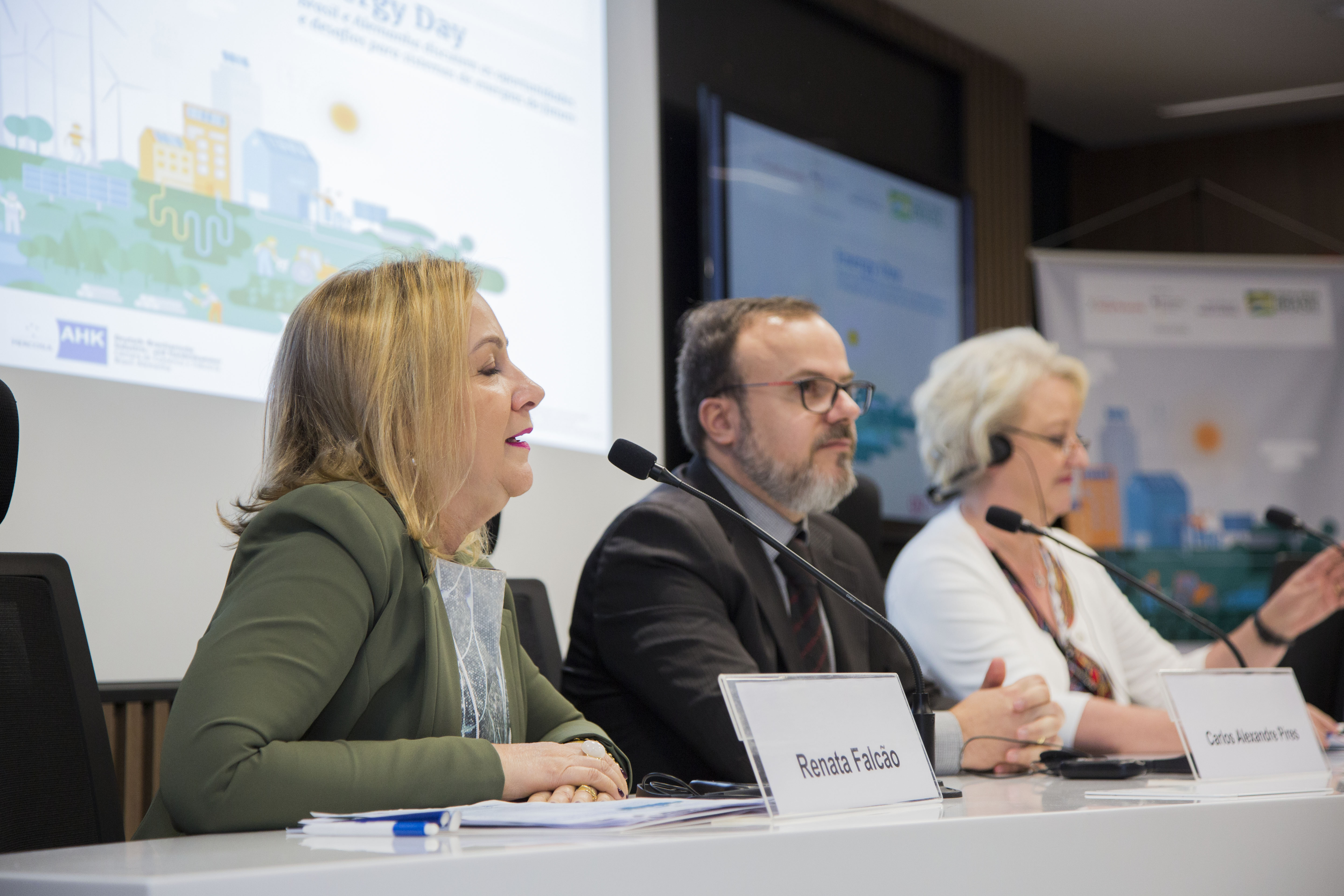 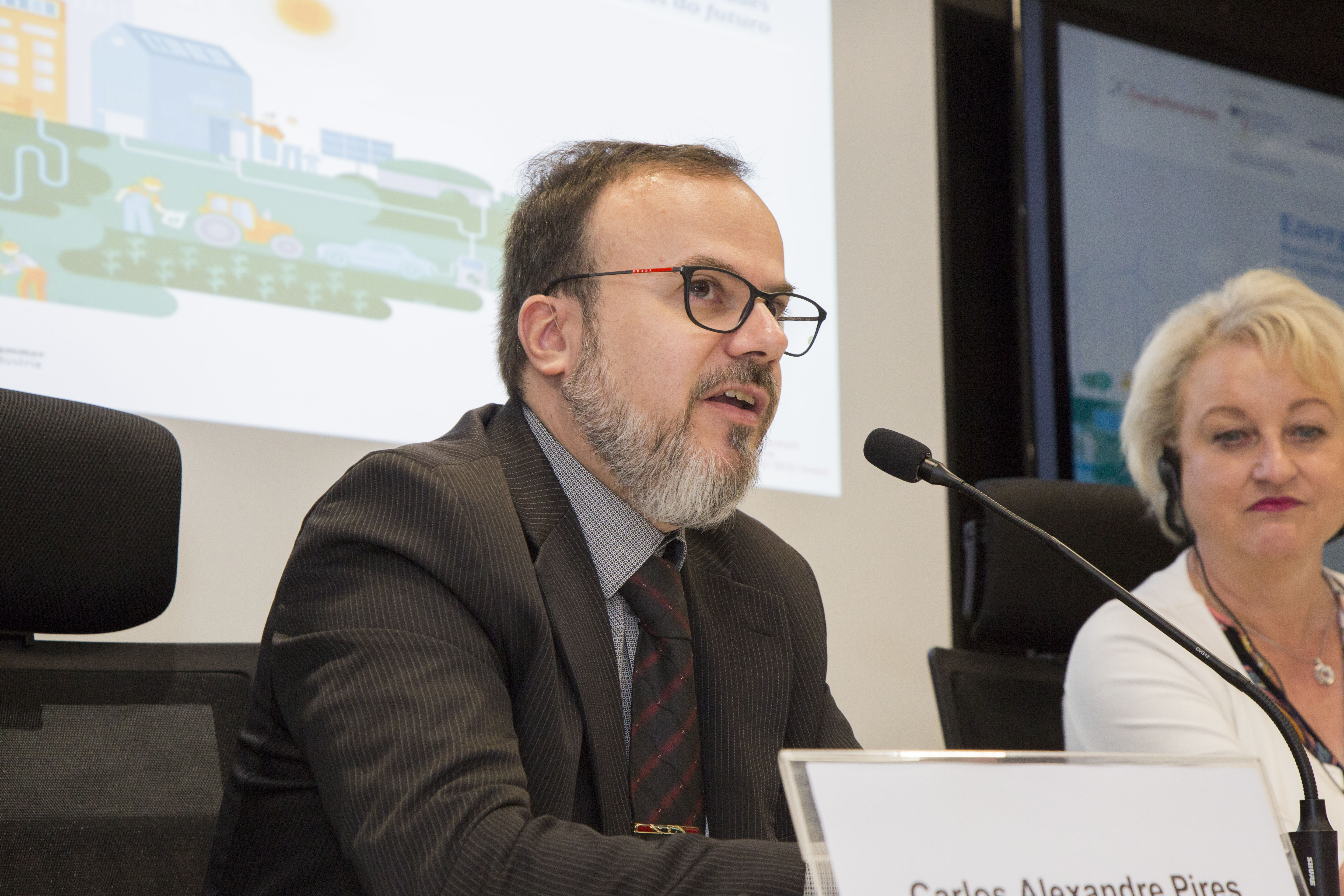 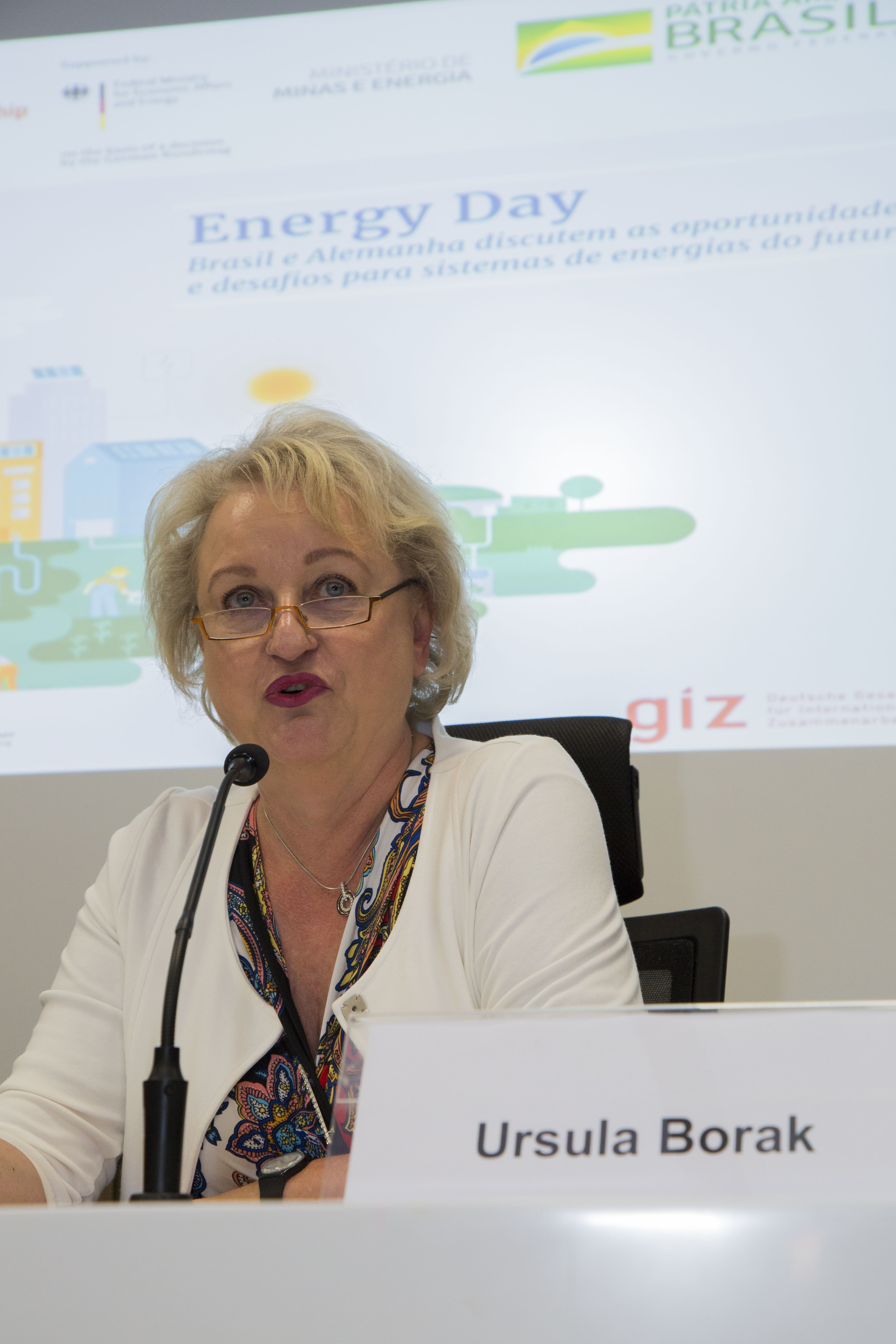 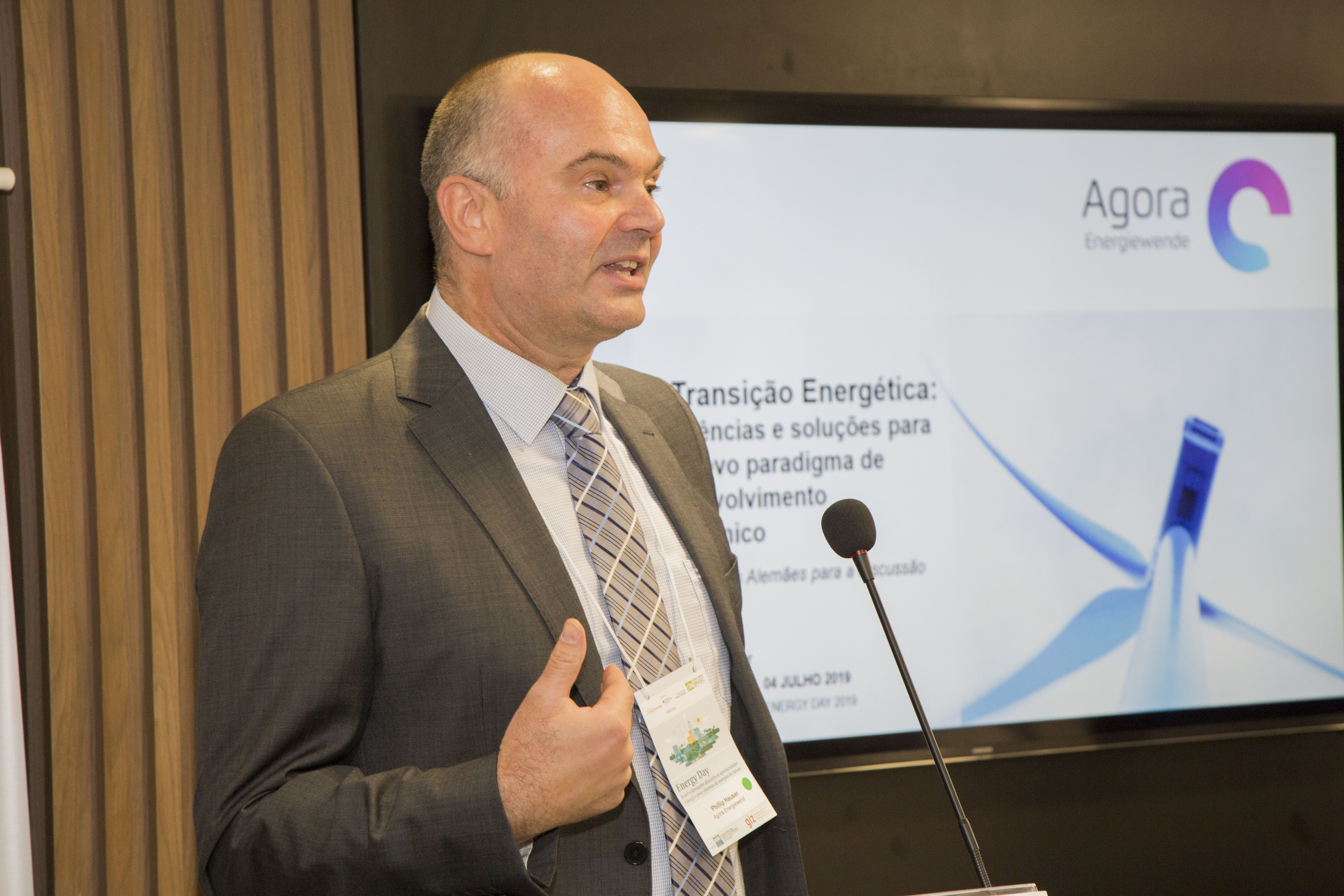 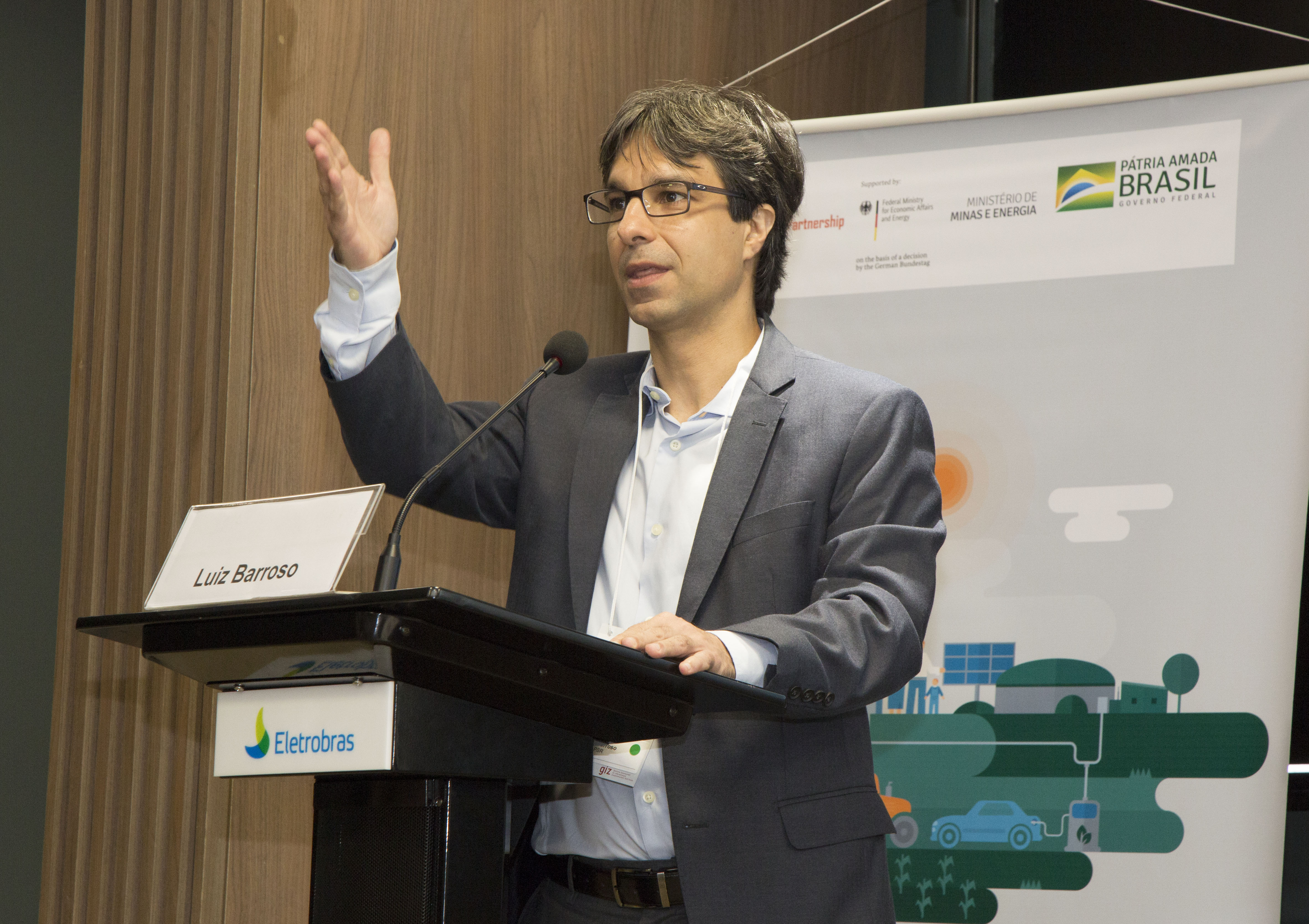 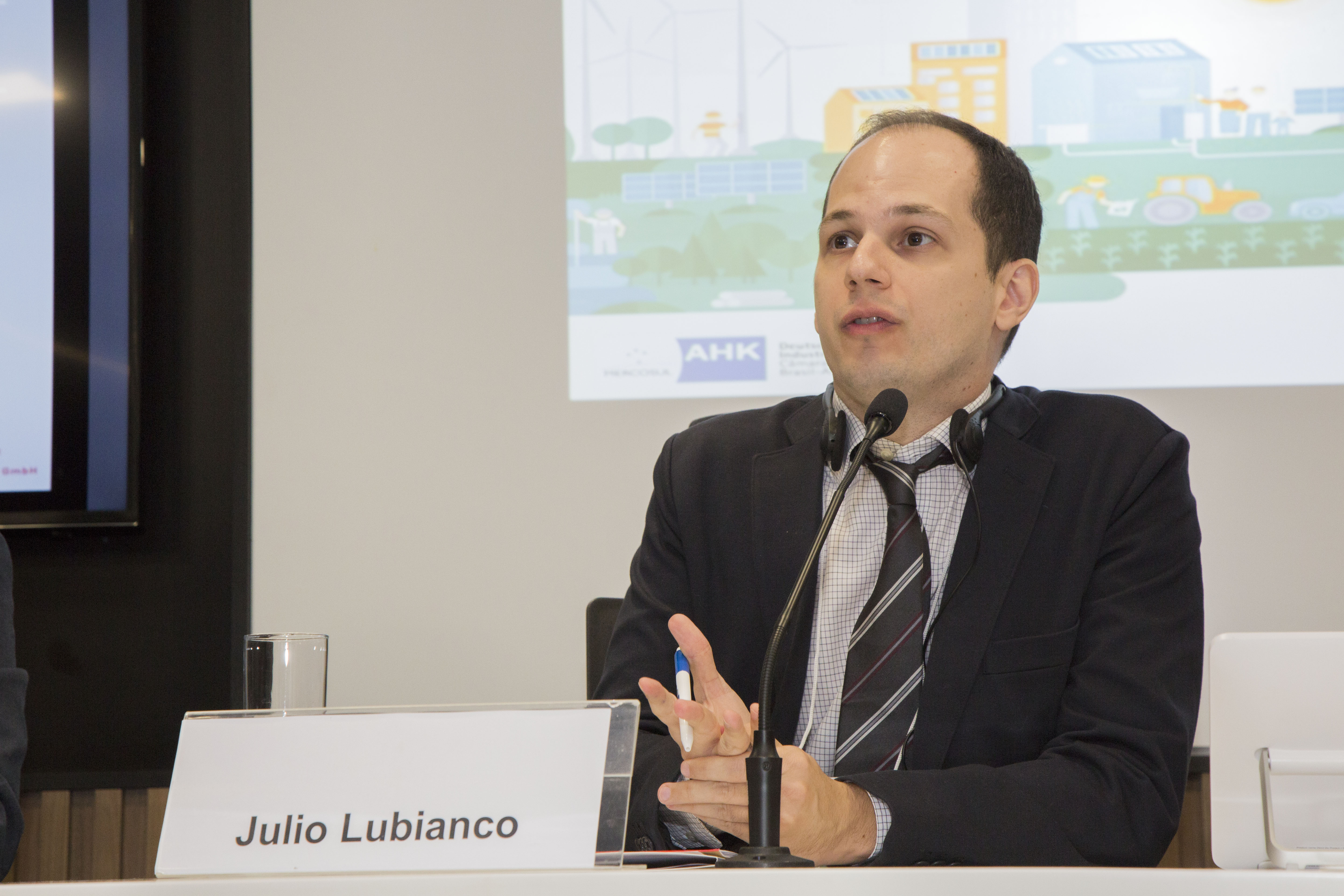 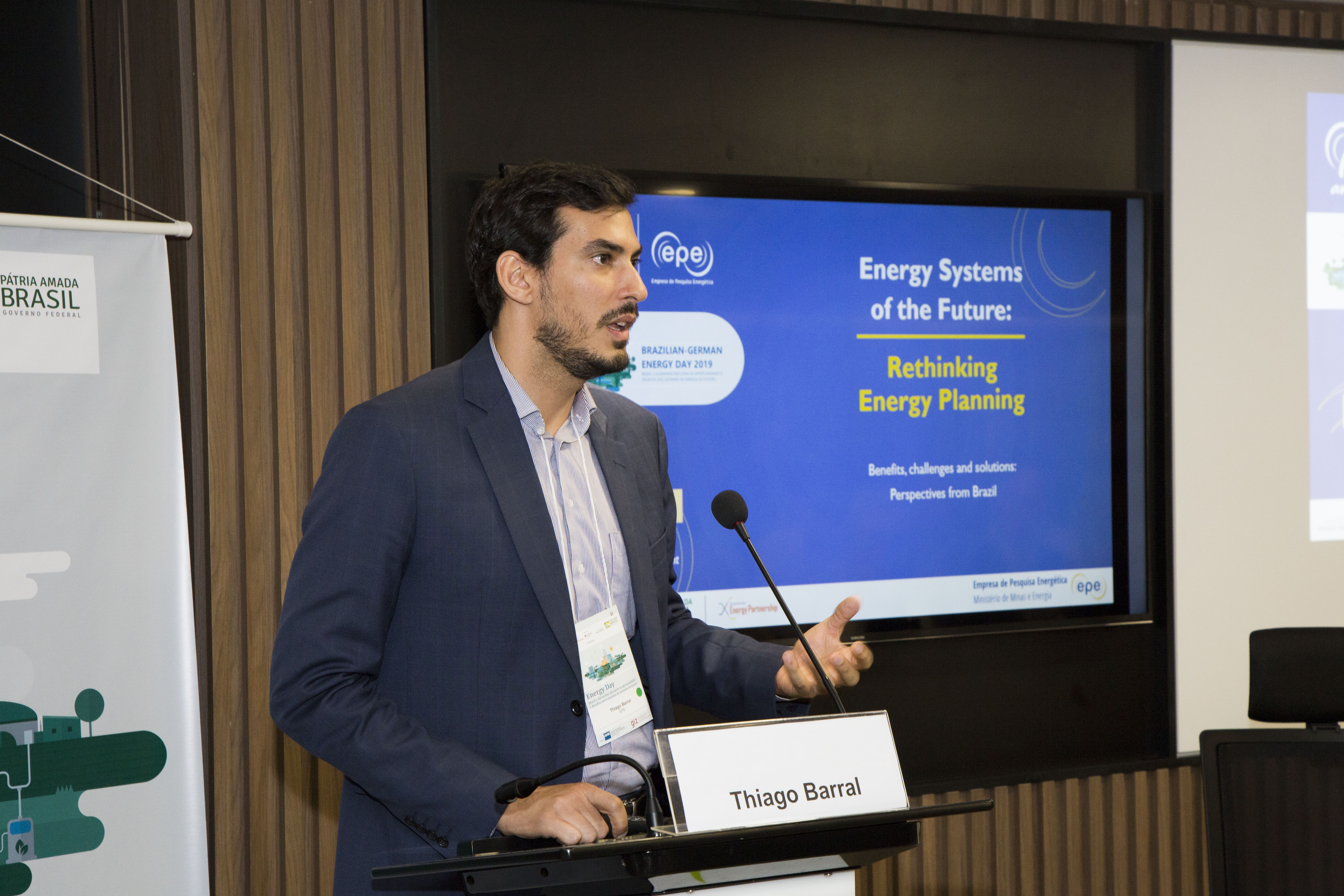 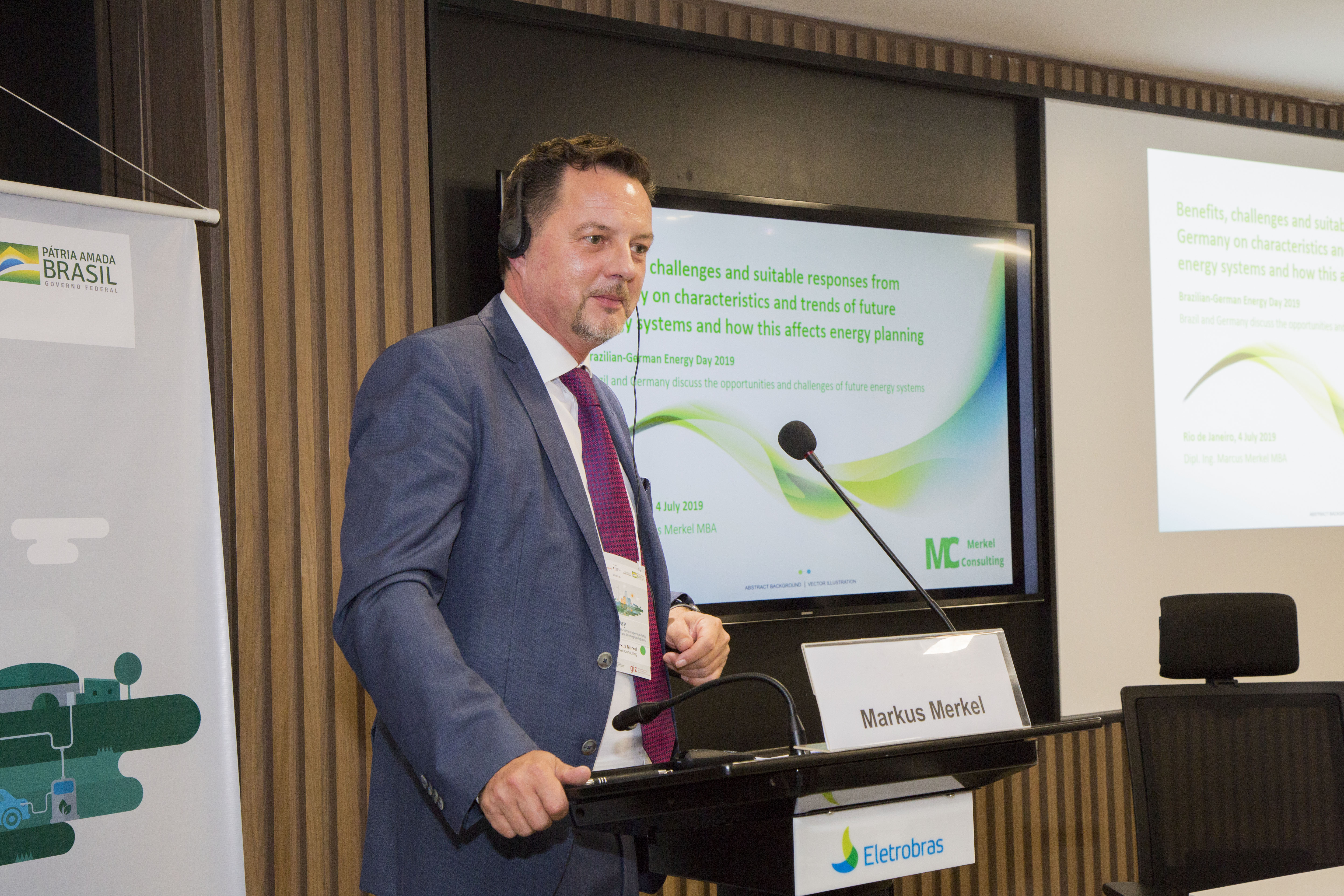 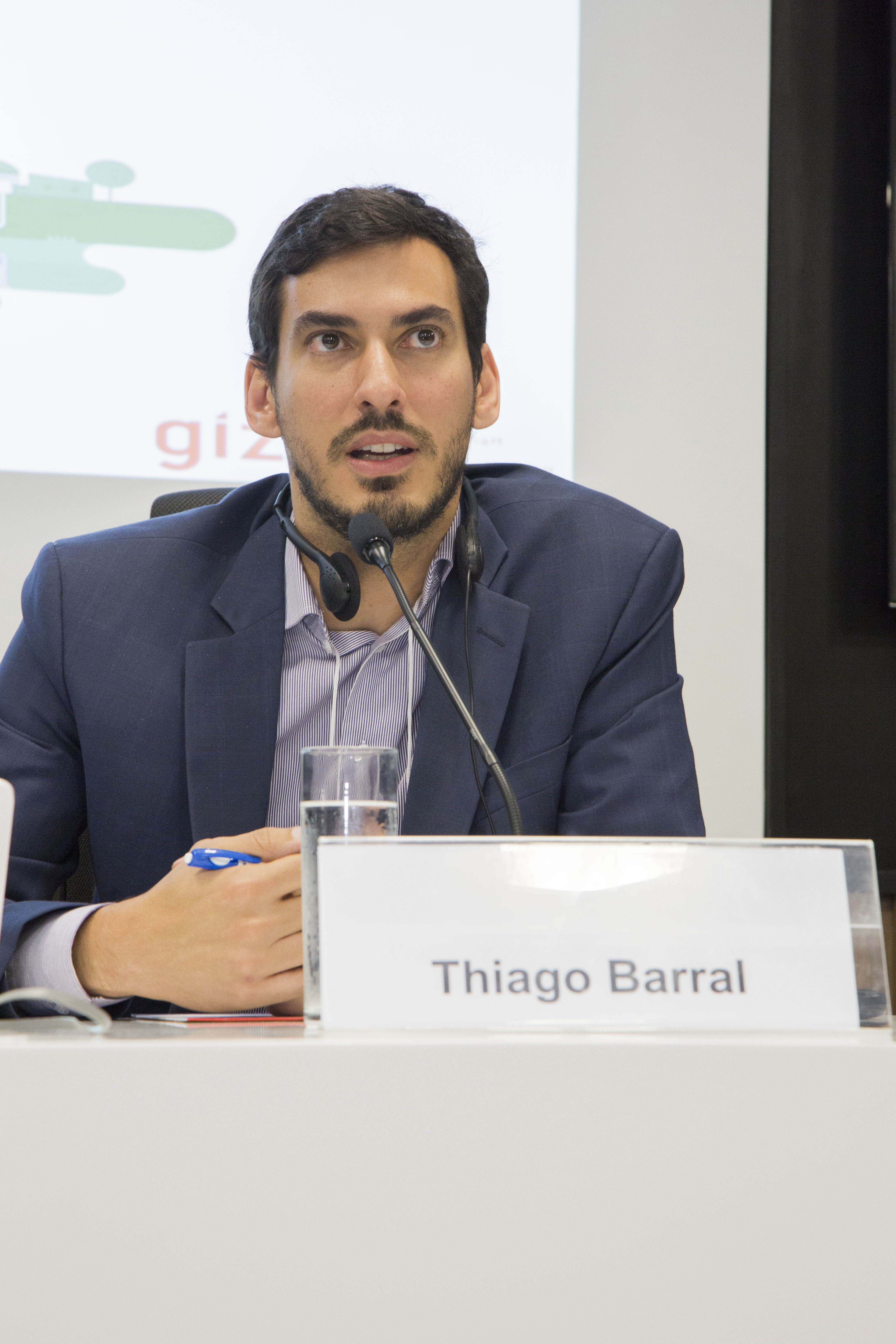 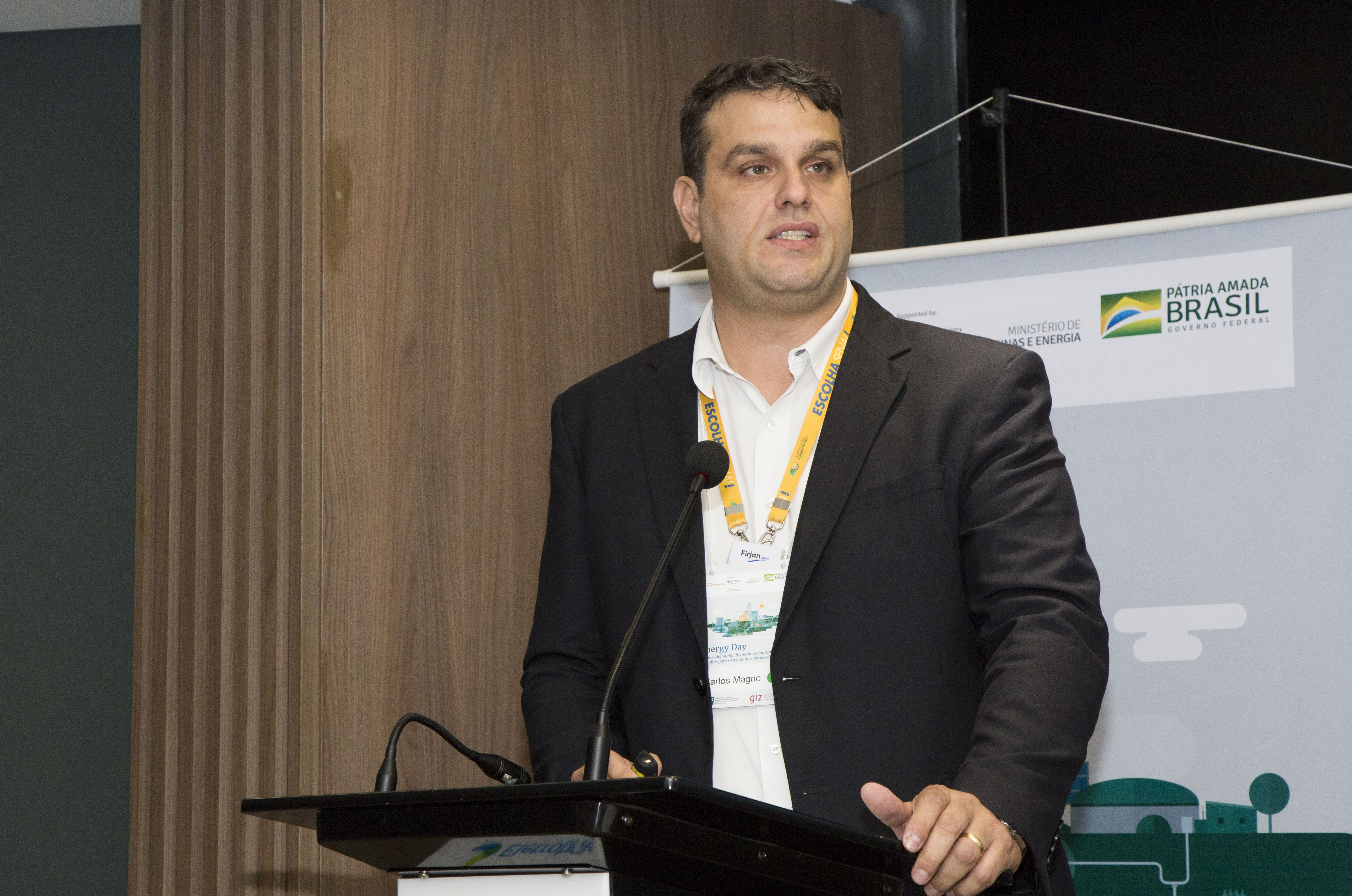 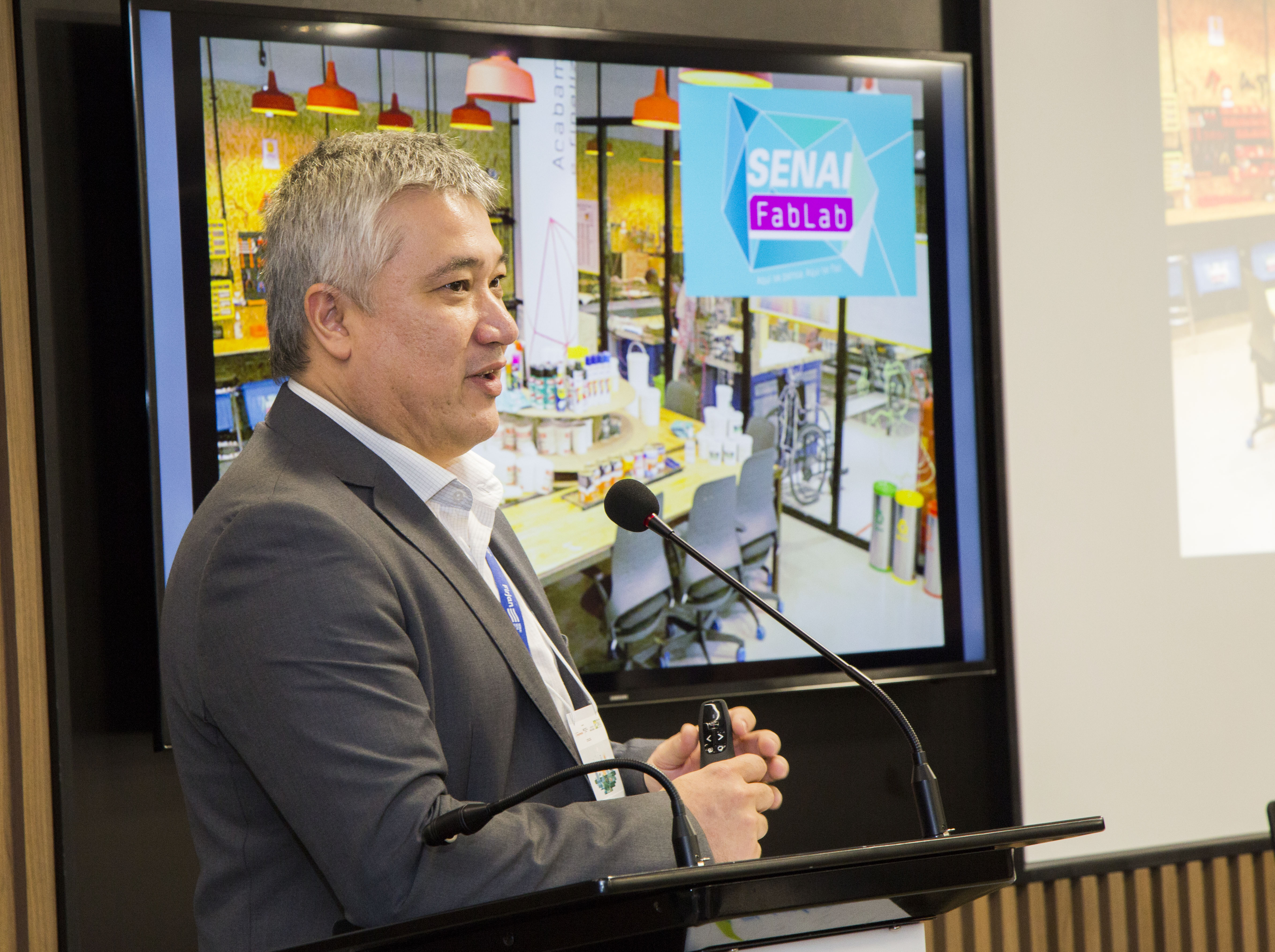 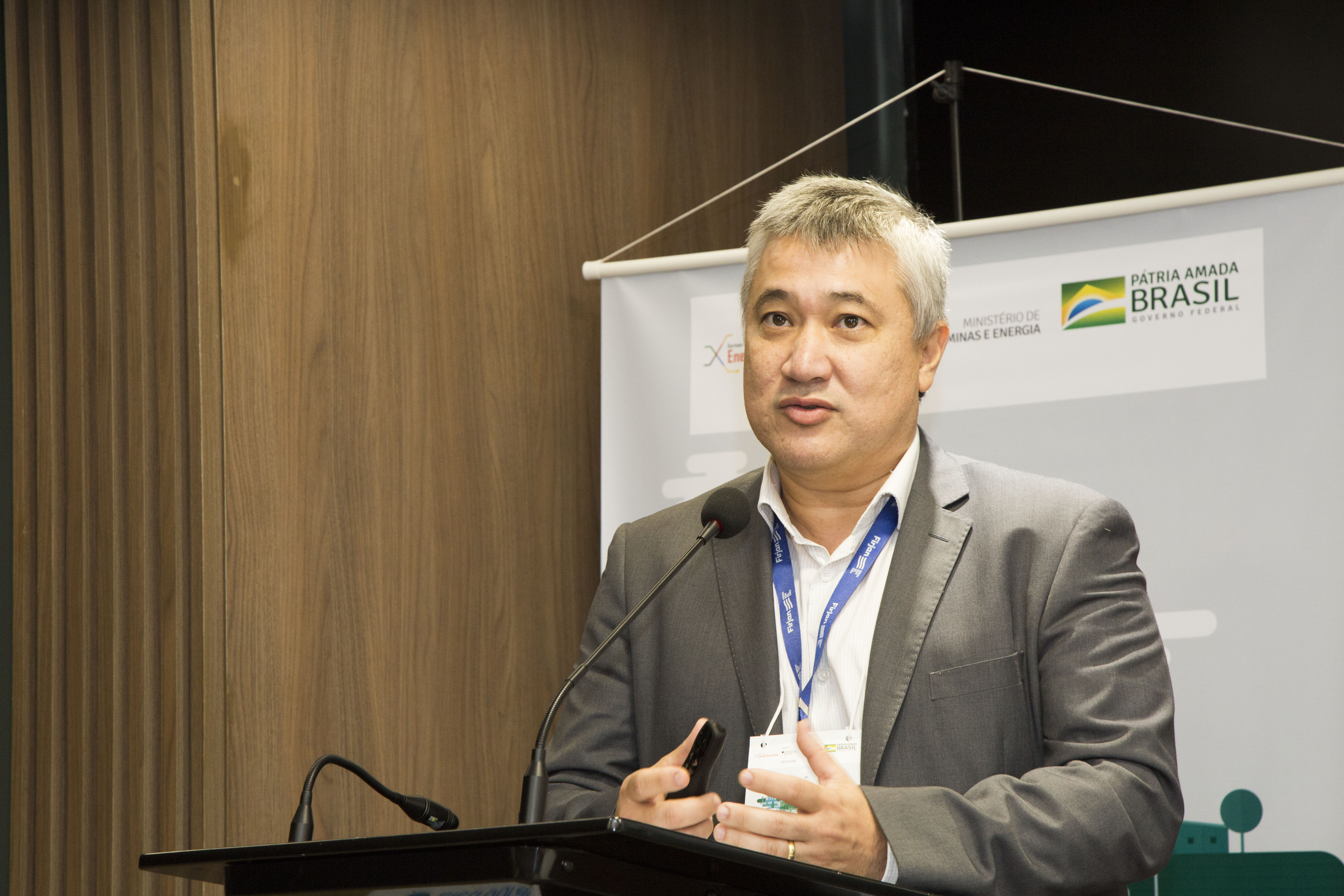 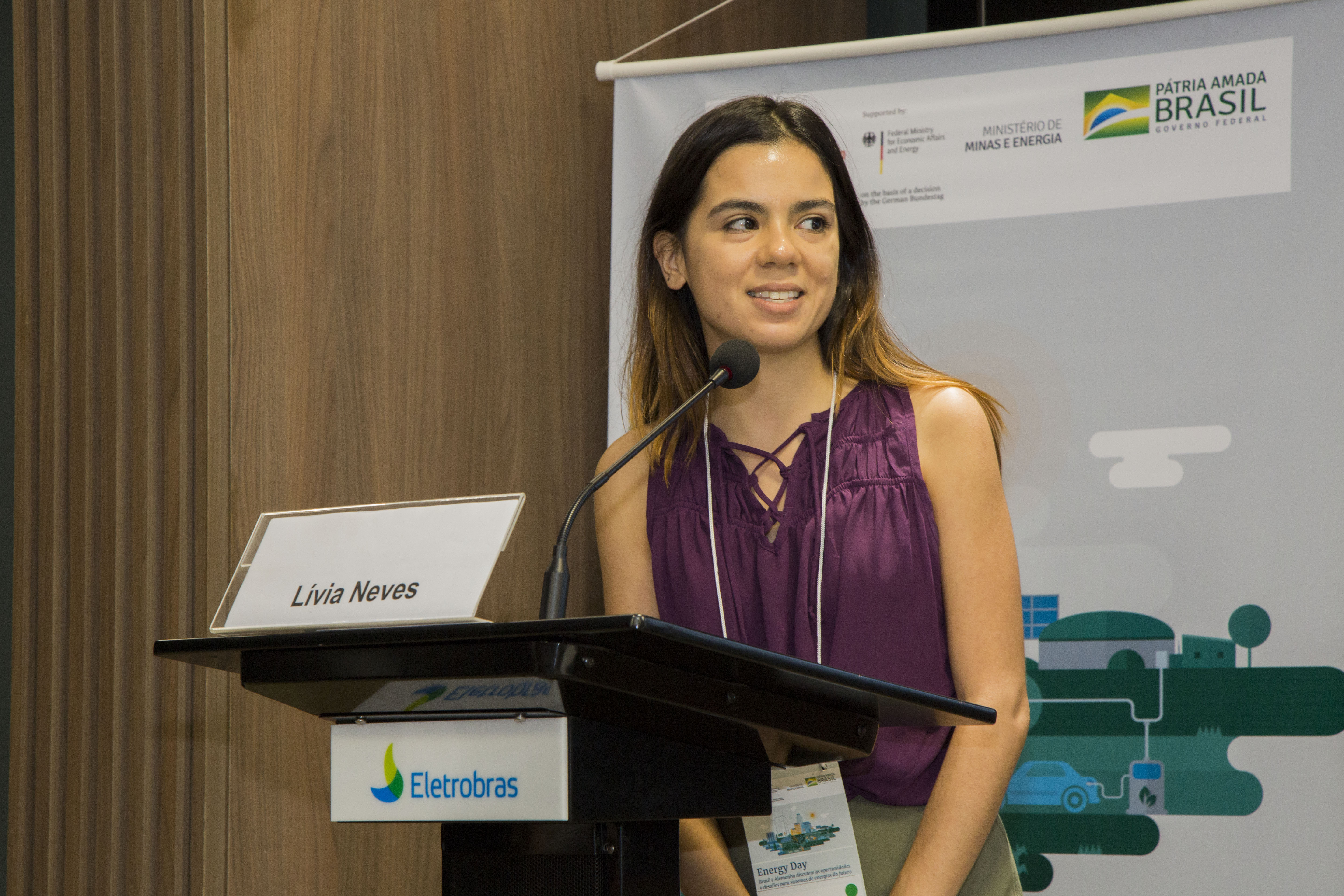 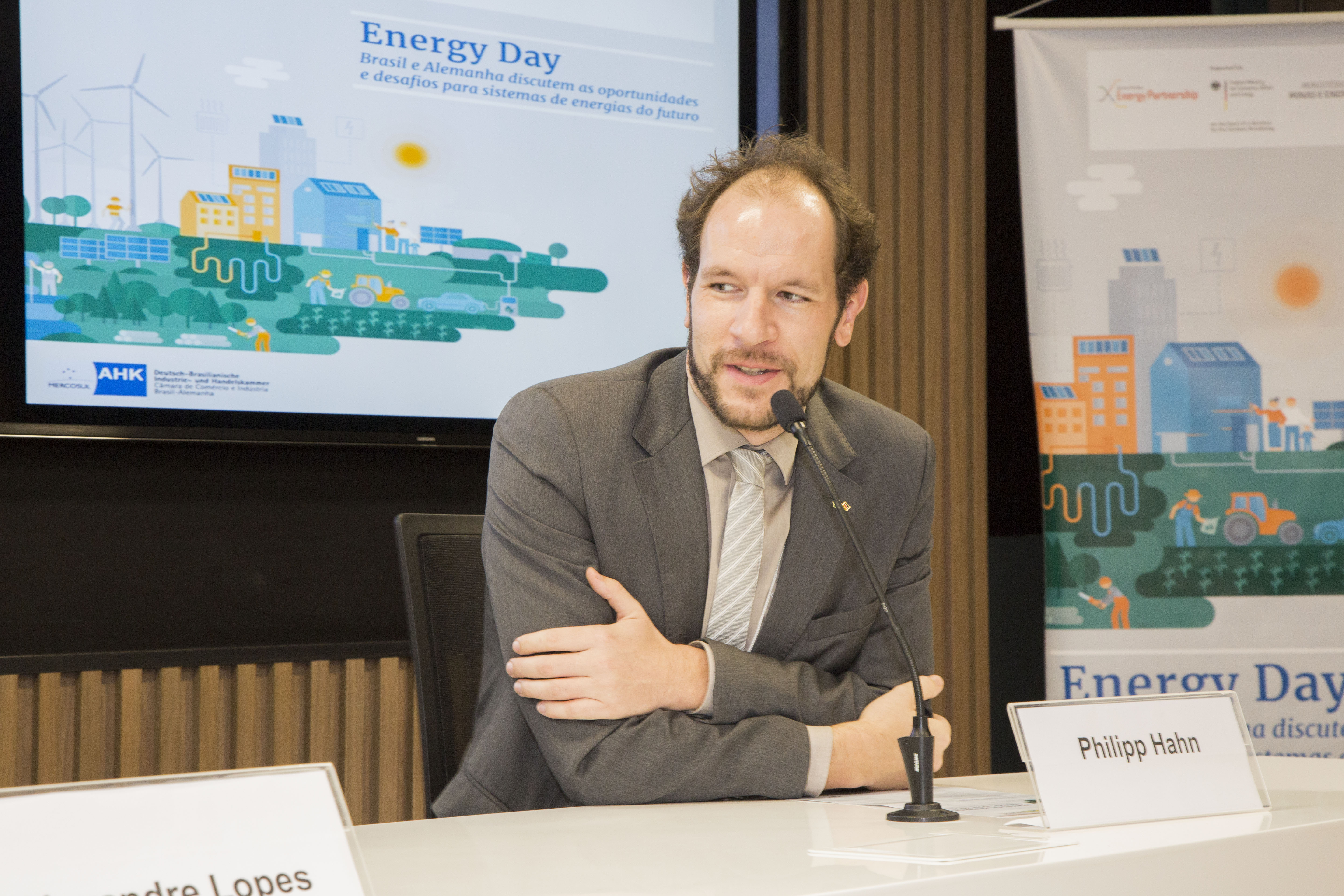 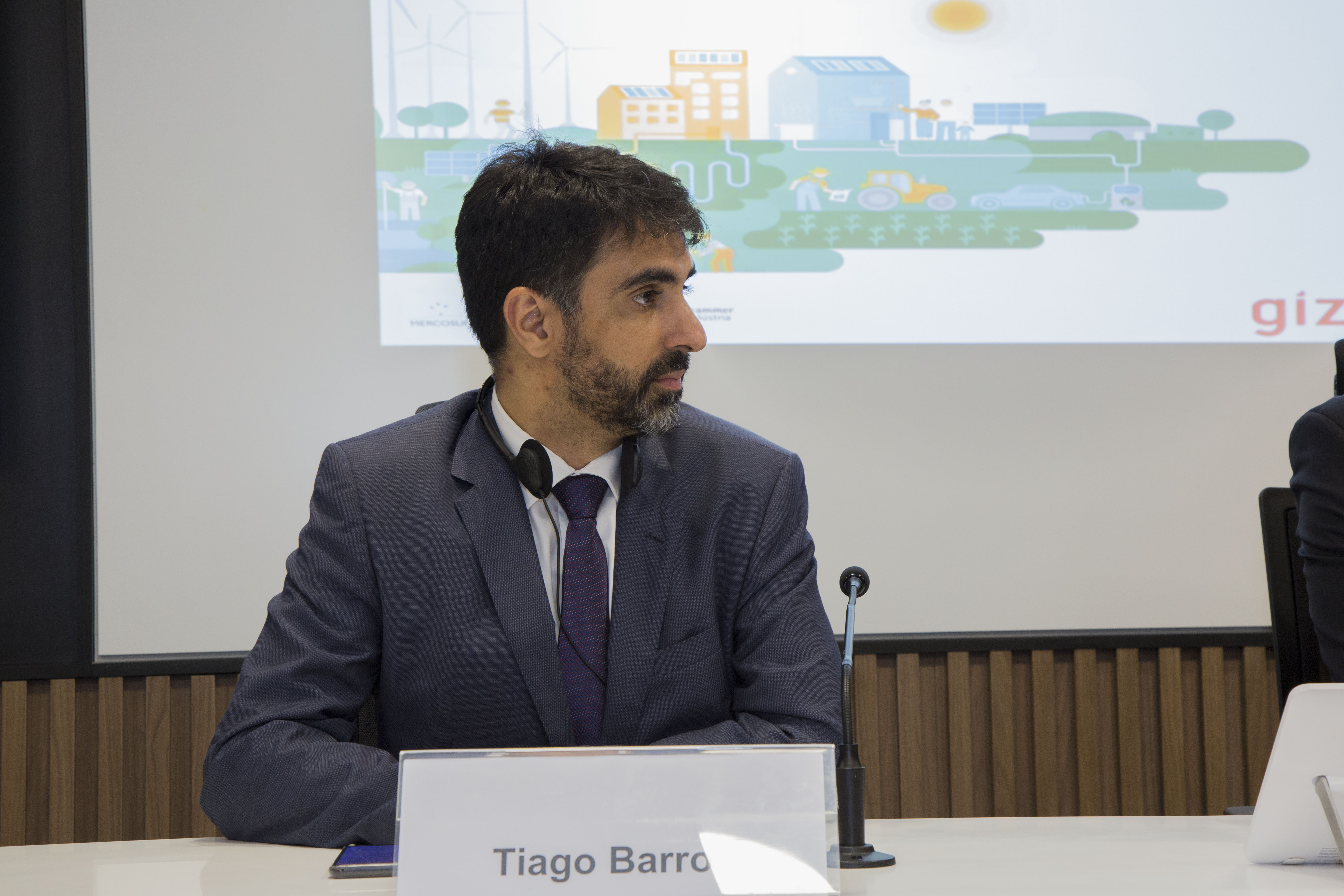 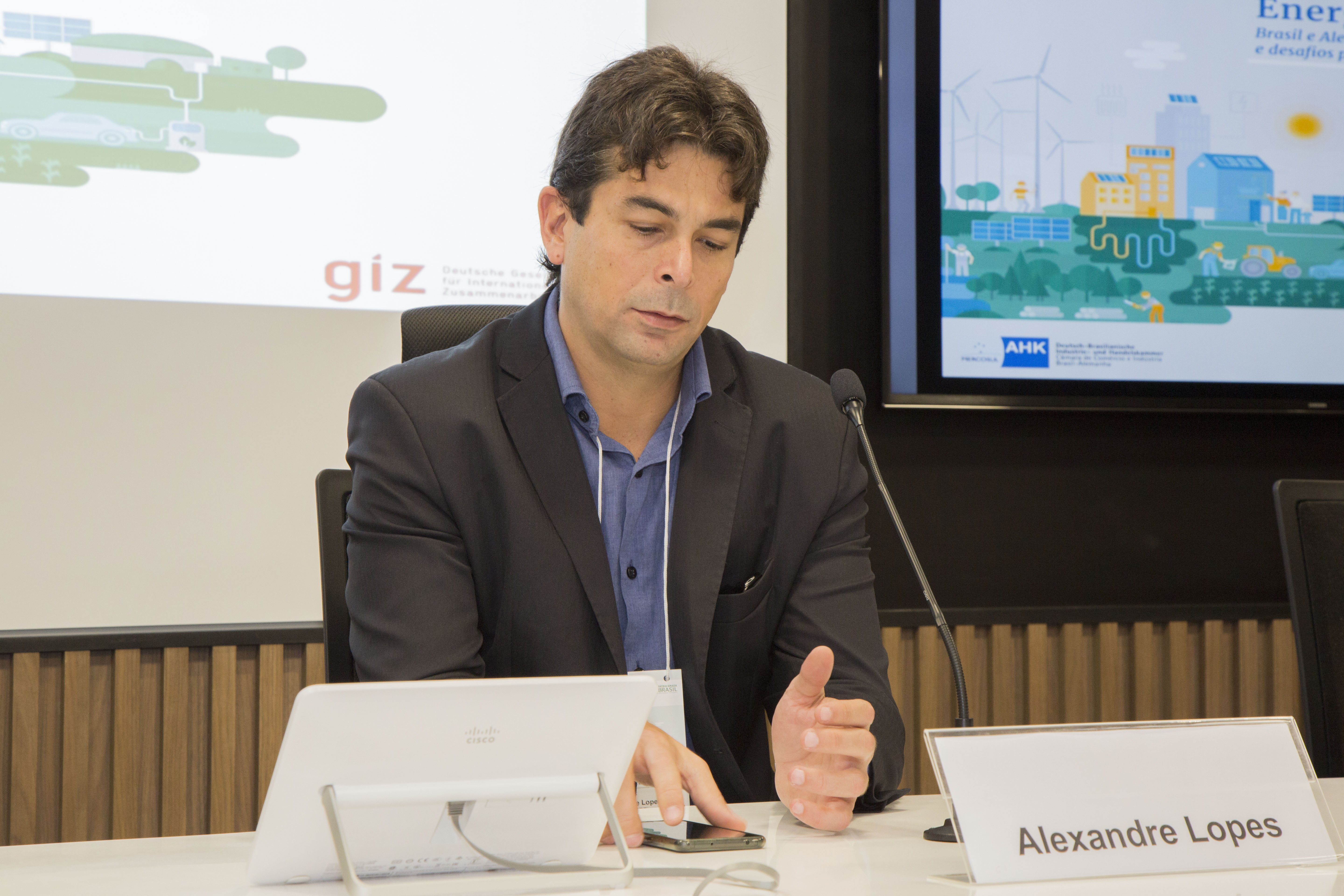 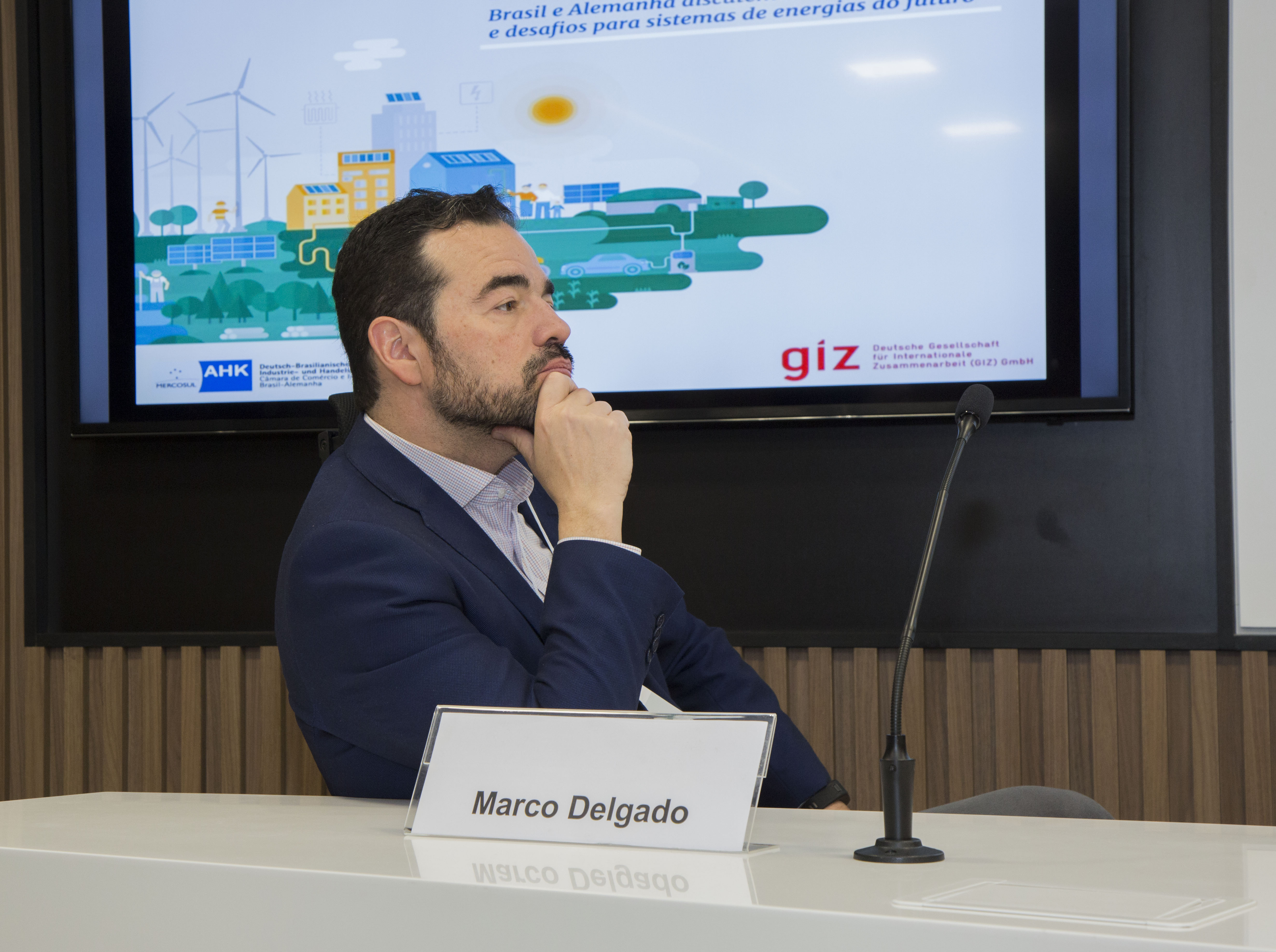 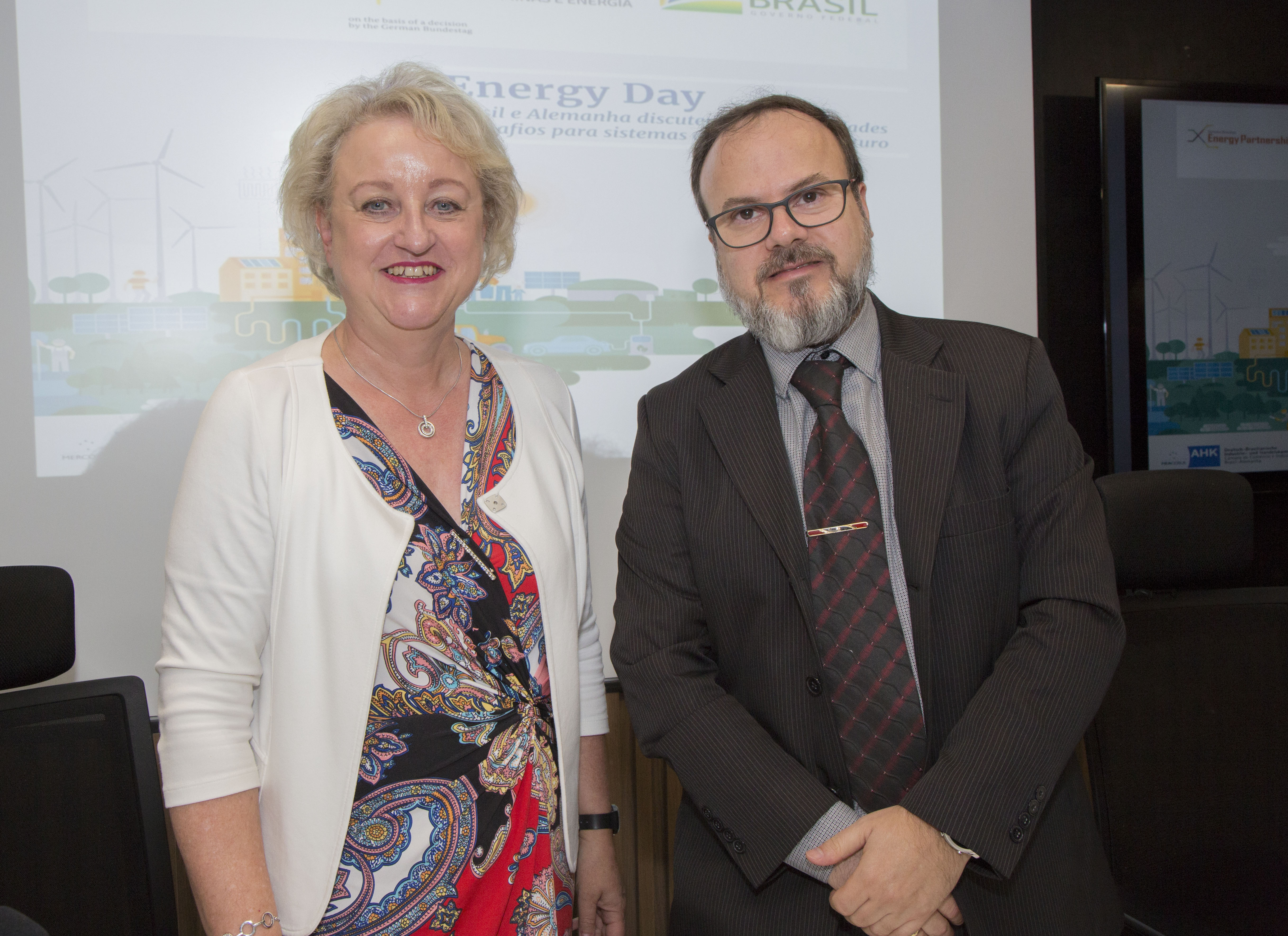 The central task of the Ministry for Economic Affairs and Energy is to reinvigorate the social market economy, allowing it to stay innovative in the long term and strengthen Germany’s social fabric. The Ministry has the legal, administrative and coordinating mandate to fulfill this mission, e.g. in the area of energy.

The Ministry of Mines and Energy (MME) is in charge of the formulation and implementation of all policies for the energy sector, according to the guidelines defined by the National Council on Energy Policy, which is the Inter-ministerial advisory board to the Brazilian President - CNPE. The main attributions of the MME include setting out government policies, managing inventory studies and auctions.

The Federal Government of Brazil is the Executive Branch within the Union. It is headquartered in Brasília (DF) and is responsible for the interests of the federal administration throughout the national territory.

The Deutsche Gesellschaft für Internationale Zusammenarbeit (GIZ) provides international cooperation services for sustainable development and international education work. It is dedicated to building a future worth living around the world. GIZ has over 50 years of experience in a wide variety of areas and works in more than 120 countries.

The Brazil-Germany Chamber (AHK Brazil) is an institution that develops a set of activities with the objective of attracting investments to the geographic region under its influence, expanding bilateral trade, encouraging cooperation between the Mercosur countries and the European Union, and strengthening the business of its members.

The Energy Research Office- EPE aims at supporting the Brazilian Ministry of Mines and Energy (MME) energy policies with studies and research on energy planning covering electricity, oil, natural gas and its derivatives and biofuels. Their studies cover the areas of engineering, economics, modeling, policy and environment and where they overlap.